Henry Ford, who introduced the Model T in 1908, put an end to many of the small hand-building automotive shops. By 1914, Ford was able to significantly decrease production time using a conveyor (moving) assembly line. Workers could put together a Model T in just 93 minutes. Originally introduced at $850 in 1908, the Model T eventually sold for as little as $260. By the 1920s, half the cars in the world were Model T Fords. In 1923 alone, Ford produced over 1.8 million Model Ts. The last Ford Model T rolled off of the assembly line in 1927. Ford produced over 15 million Model Ts. 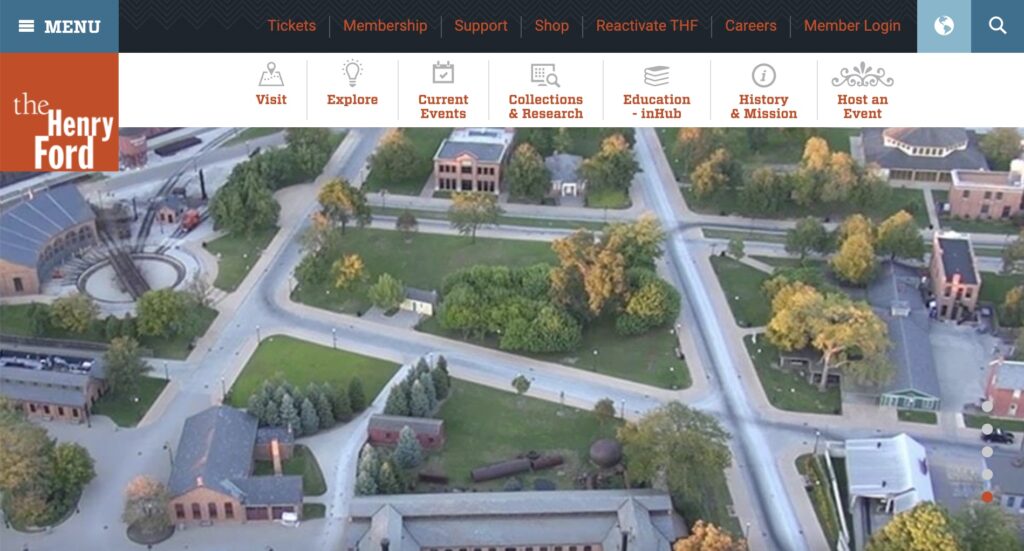